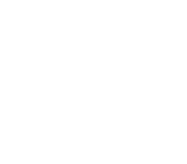 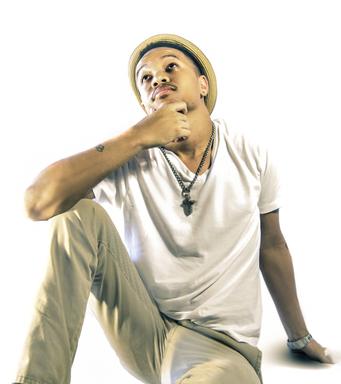 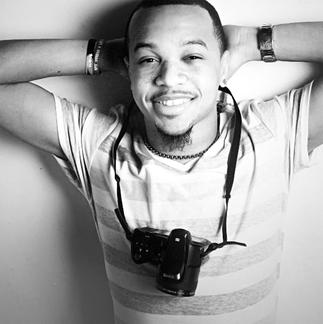 GETTING TO KNOW THE CEO

Based out of Tampa FL,

Born and raised in Tampa, FL Casey started out as a freelance graphic designer in August of 2009 in Tallahassee, FL. While attending Tallahassee Community College (TCC) majoring in graphic design. Over time his passion for creating simple graphics for friends and family transpired into much bigger and recognized projects. From creating company/product logos, event flyers, and professional websites. Today Casey is still branding and making a name for himself as the CEO and founder of his own company "CTDGRAPHICX". Offering services in graphic design, Web Design, and Photography. In as little as two years of being in business, he’s earned large client base. Due to the quality work and services provided he’s been   break down many doors and has had the pleasure of working with reality TV stars and celebrities. Trina (Female Rapper), LiL’Scrappy (Love and Hip Hop ATL), Zuly Ramos along with numerous cast members from the Oxygen hit show ”Bad Girl Club” just to name a few! Which allowed him to brand the title "Celebrity Graphic designer". Not to mention he was the head photographer at the grand opening of Pretty Lace, Pretty Face with special guest Toya Wright, and has been featured in the Florida Centennial. However that's not all he is also the chief editor of his own magazine "FLYSKY MAGAZINE" that he is currently working on getting onto newsstands and stores, while also managing to be featured on the web series “Divas Takeover”. Looks like Casey is on the path to Success and is blowing up bigger and bigger every day.